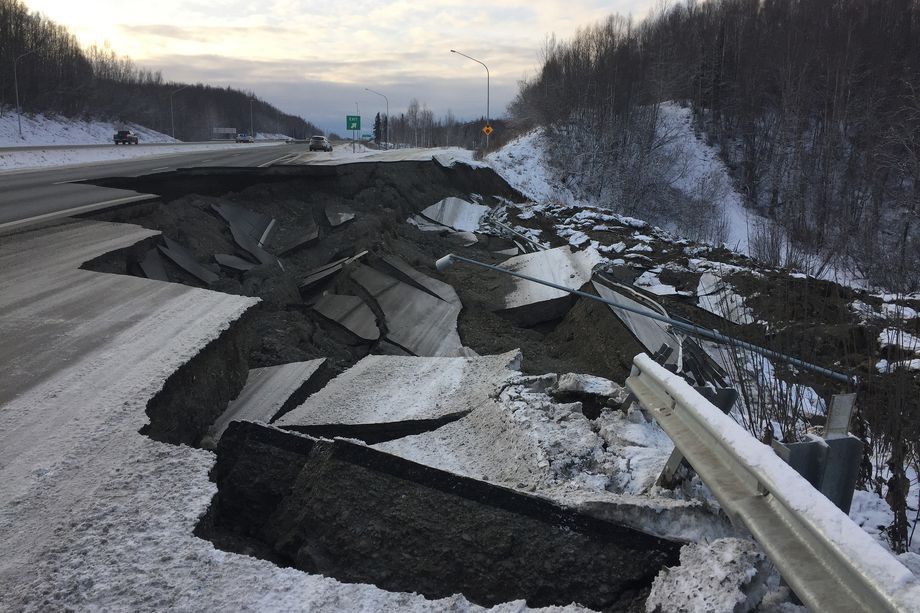 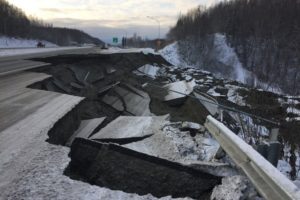 Alaska is amazing on a lot of levels. The Verge reported on the most recent: How Alaska fixed its earthquake-shattered roads in just days. From the article:

Shaking from the large earthquake that shuddered through Anchorage, Alaska last week was strong enough to turn smooth asphalt roads into broken, jagged depressions of rubble. But within just a few days, crews managed to repair the worst of the damage, unsnarling traffic in Alaska’s largest city.

Anchorage has a population of nearly 300,000 people spread across more than 1,900 square miles — an area larger than the state of Rhode Island. That space is threaded by roads, asphalt lifelines of the population. When the magnitude 7.0 earthquake struck last week, some of the most visceral images showed roads that had broken apart. But within days, many of these same cracked highways had been smoothed back into ribbons of pavement by crews working around the clock.

Check the slider image about half-way down the page. That’s some amazing recovery work! More from the article:

“In terms of a disaster, I think it says more about who we are than what we suffered,” Anchorage Mayor Ethan Berkowitz said Saturday at a press briefing, according to the AP. “People pulled together. We followed the plans that were in place. We looked after one another. And when people around the country and around the world look at this, they’re going to say, ‘We want to do things in the Anchorage way because Anchorage did this right,’” Berkowitz said. 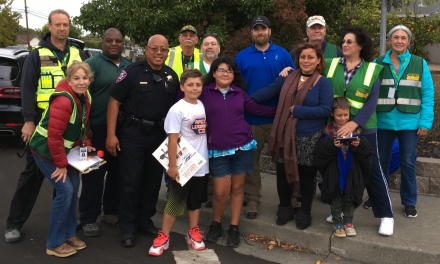 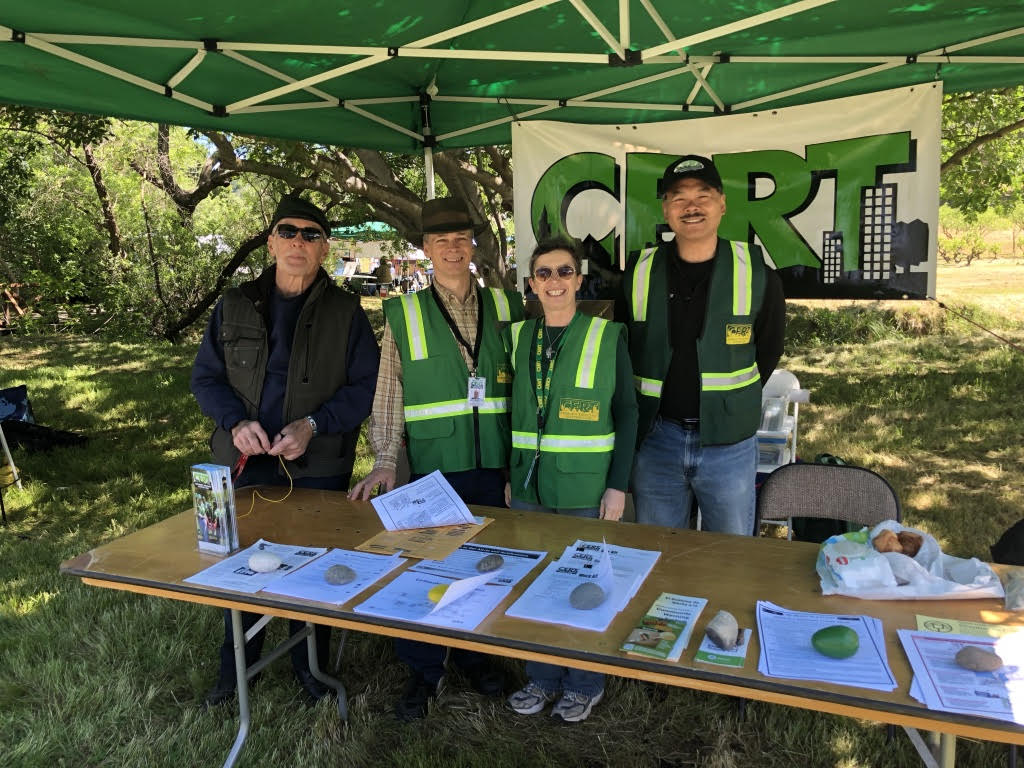 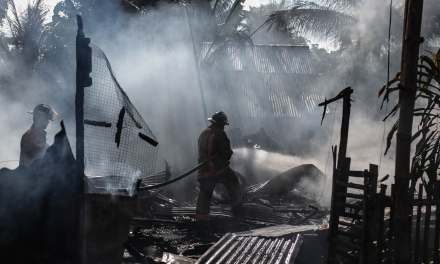 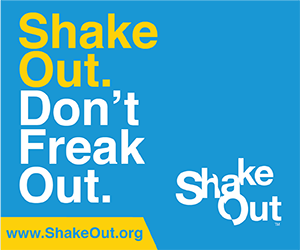 The Great California Shake Out!