Working Animal Control in a Fire

This is a first-person account from Kerry, one of our CERT volunteers. She’s also a member of CART.


I volunteered at the Solano County Fairgrounds under the direction of the Solano County Sheriff’s Department on Thursday, August 20th.  The day started off quiet.  The barns were full of goats, sheep, chickens, cattle, ducks & geese.  Farther out on the grass grounds, there were more cattle, horses, and 2 emus.  Volunteers were busy checking food and water, making sure there was no ruckus, or planned escapes.

Although I am experienced at handling horses, I am not that knowledgeable about goats.  I did get a crash course.  One of my first tasks was to fill the water in the goat pens.  I went into the first pen, carefully holding the gate so no one (I thought) could get by me.  Of course, one did, so I did the requisite “Loose Goat!”…and 4 volunteers came running.  He was easily caught, but the Animal Care officer started scolding him.  I tried apologizing profusely, as it was my error that he got out, but she said “Bad goat, you’re now going in the goat jail for jumping the fence”…again I said it was my error, but the goat was put in the slammer, which consisted of a pen with a wire mesh top so there was no potential for escape.  For the rest of the day, I felt that goat’s evil glare on my back, and I knew if I let me guard down, he was out for me!

There was a goat with triplets (extremely active, acrobatic little things), and another goat expecting (it was thought) quadruplets.  She was 4 days overdue, and had a long-suffering look on her face.  She was quiet and calm though, and came willingly to the fence for pats and scratches.  You could tell she just wanted to get this over with.

Around 4:00, Sonoma CART brought in 2 horses, 4 donkeys and a very large, very angry pot-bellied pig.  Since it was a stock trailer, the pig had to be carried off the trailer by 4 very large men.  The pig screamed and hollered like he was being boiled in oil.  As soon as he was put in his pen, he promptly tipped his water bucket over, and wallowed in the mess that he had made, with a look of supreme satisfaction.

Our last intake of the evening was a tough one.  Around 7:00, a stock trailer came in with 20 Alpaca.  There was a large pen in the center of the barn perfect for them, but the trailer could not back far enough into the barn.  There were a number of large metal fence panels stacked to the side, so the volunteers grabbed them and made a funnel from the trailer to the pen.  The Alpacas jumped down, and proceeded to mill around in circles, refusing to move towards the pen.  The owner arrived, and like a benevolent grandfather, got behind them and gently shepherded them into the pen.  The alpaca were cute, with their huge eyes and their bowl cut hairdos.  For such a traumatic event, they were pretty docile, and settled down well.  I was standing with the owner, watching them adjust, and he told me how his wife had seen the Alpacas years ago, and fell in love with them.  I said “So now you have 20”.  He replied, “This morning I had 75.  These are the survivors”.  That brought it all home, why we do this, why we help not only the surviving animals, but the surviving humans.  For a few minutes, he could enjoy his Alpacas, until the memory of those he lost hit.  I cried that night when I got home. 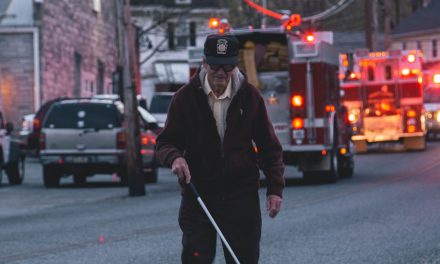 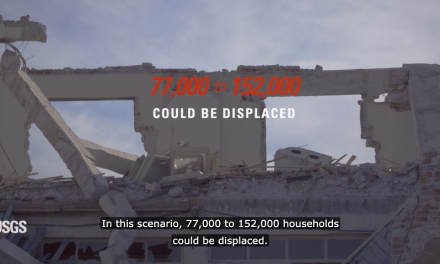 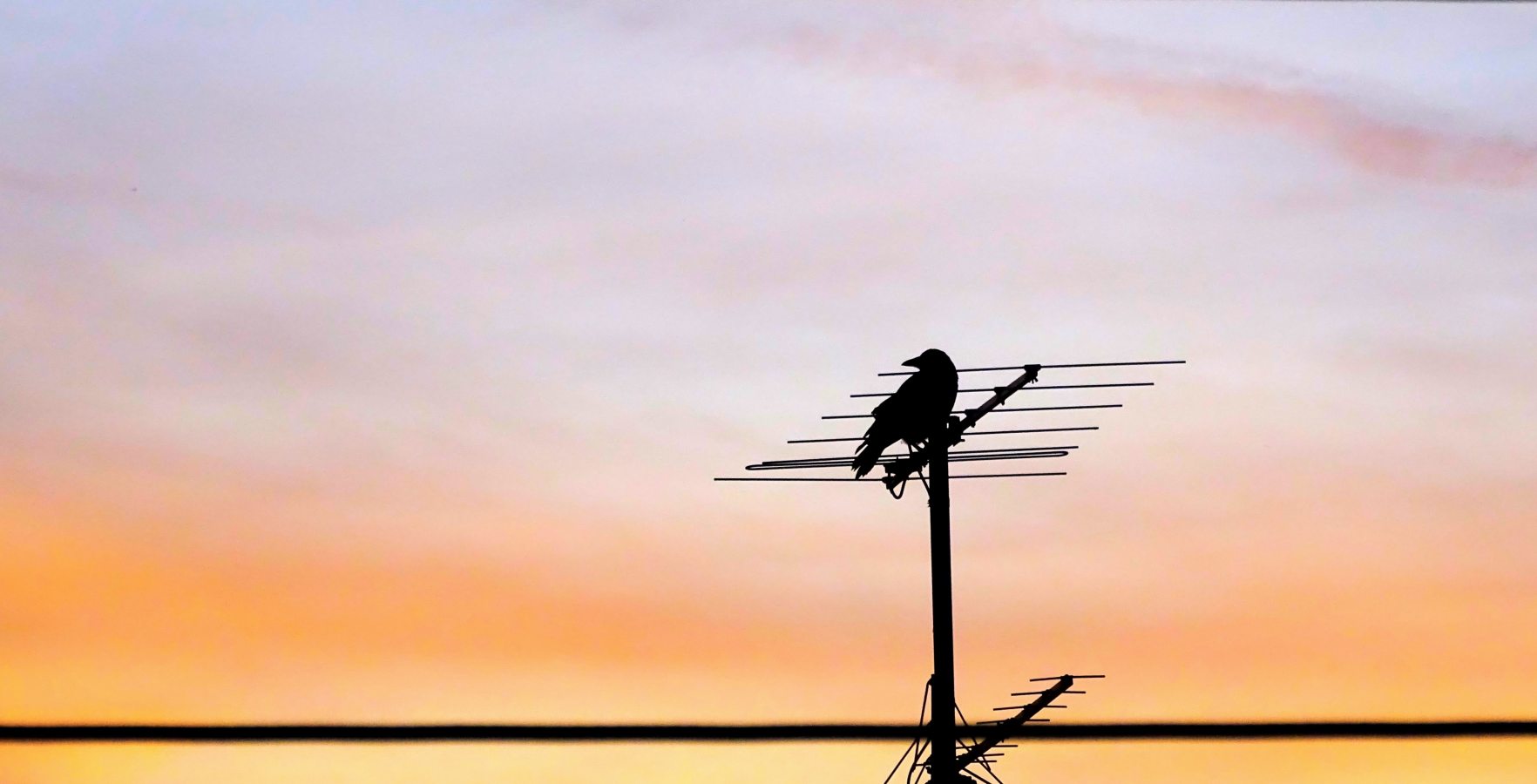 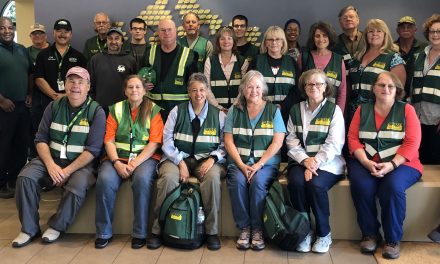