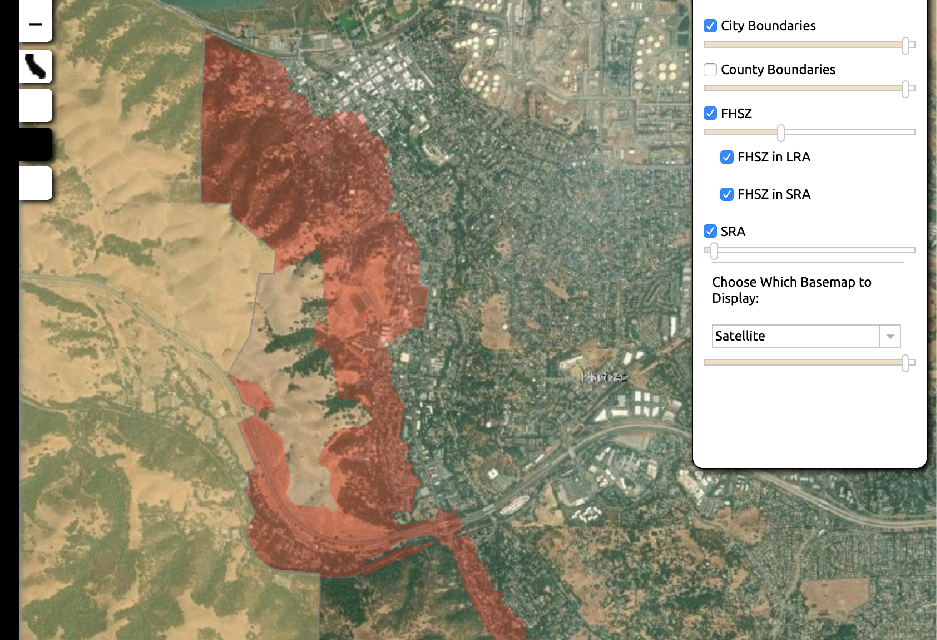 Our CERT Instructor and District 10 Coordinator Judi Clark has written a research paper for an emergency management program that she’s enrolled in. In this paper, she looks at Martinez as a study in fire safety measures and practices. Her concern is that the west side of town is in a Very High Fire Hazard Severity Zone (VHFHSZ), according to Cal Fire. Here’s a link to the full research paper, and here’s a basic overview:

Purpose: The purpose of this project was two-fold: to determine the knowledge base of residents regarding fire safety and examine the emergency preparedness of the city.

Relevance: Forest management practices have led to a fire-prone wildland environment with increasing encroachment on urban areas, a wildland-urban interface (WUI), without regard for fire-safe practices. To be fire-safe it is imperative to know current practices of residents in WUI areas and the preparedness of the city to respond to an emergency.

Methods: A survey was conducted of residents in the WUI area of Martinez, CA. Two mailings were sent to 140 local Community Emergency Response Team (CERT) members and 78 residents during a two-week period in May 2021; 63 responses were obtained – a 28.6% response rate. Additionally, interviews were conducted with local fire authorities, and city emergency and preparedness plans were examined.

Findings: Survey data indicated that 78% of respondents were concerned or very concerned about a major fire occurring within five years. Greatest concern was loss of life (66.7%); then loss of animals (42.9%) and property damage (25%). Concern for damage to neighbor’s was 81%, and 62% concern for damage to land. Nearly 75% of respondents were unaware of their homeowner’s insurance coverage for wildfire. City emergency plans have not been updated since 2009, evacuation drills have not been conducted, and building practices have not been updated to comply with current regulations and standards for fire-hardening structures.

Conclusions: The residents in the Martinez WUI are aware of their precarious environmental situation in present climate circumstances, and have taken varying steps toward mitigation of possible harm from a wildfire. On the other hand, the City is woefully behind in preparedness and responsiveness to newer regulations, leaving itself vulnerable on many fronts. 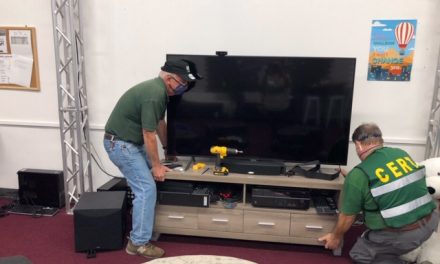 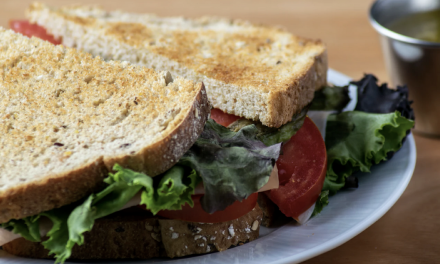 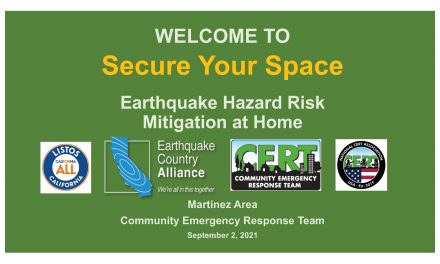 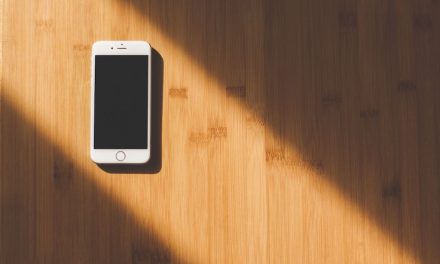 Be prepared to be heard